Earl Y. Fujitani, eponymous owner and operator of a farm in Kula, Hawaii, is always looking for ways to improve his produce’s quality and increase his harvest.  In 2002, after hearing promises of better crops and higher yields, Earl decided to give Grower’s Secret Pro a try.

“Since using Grower’s Secret, I’ve noticed higher quality produce and an increase in yield per acre,” said Earl. “I’ve also noticed that my produce has a longer shelf life, and a shorter growing period.  Harvesting of the crops is much easier, because of crop uniformity.”

“Without hesitation, I would recommend Grower’s Secret to anyone who’s looking to improve any facet of their crop production,” Earl said.  “It’s very easy to incorporate into existing operating practices—and you’ll instantly see results.” 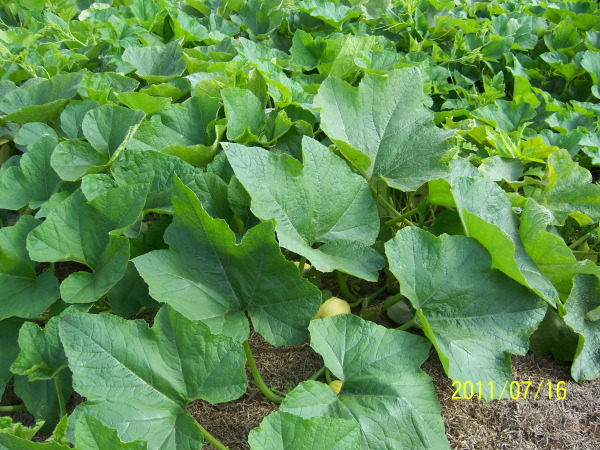 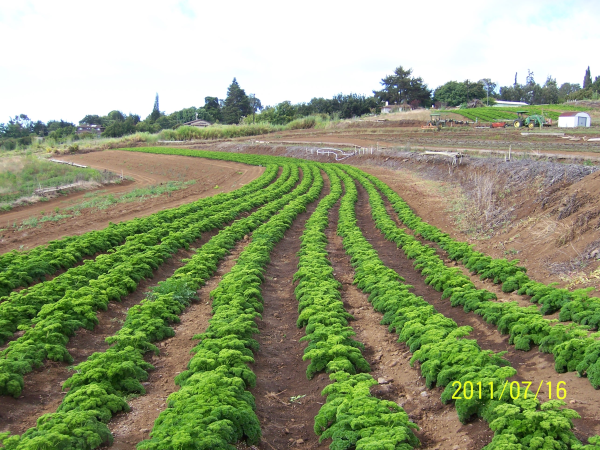 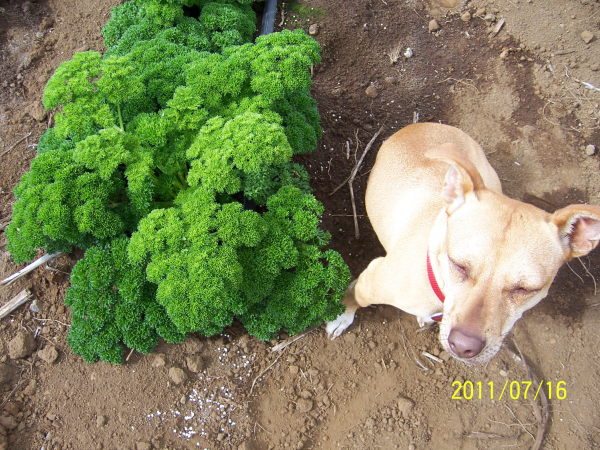