Being a farmer is no simple task, and these three young farmers – Greg, Nathan, and Kendal – know that’s the case.

To show the world about the daily activities of a farmer, the three farmers known as the Peterson Farm Bros, rewrites the lyrics of popular songs: “Watch Me” by Silento, “Hit The Quan” by ILoveMemphis and “Uptown Funk” by Mark Ronson, to give a hilarious parody that is both highly creative and entertaining for us to watch.

As the mashup happens in the video, the three brothers show various farm activities that they do on a daily basis. It’s clear that they are passionate about farming and wanted to showcase it in a fun and exciting way. 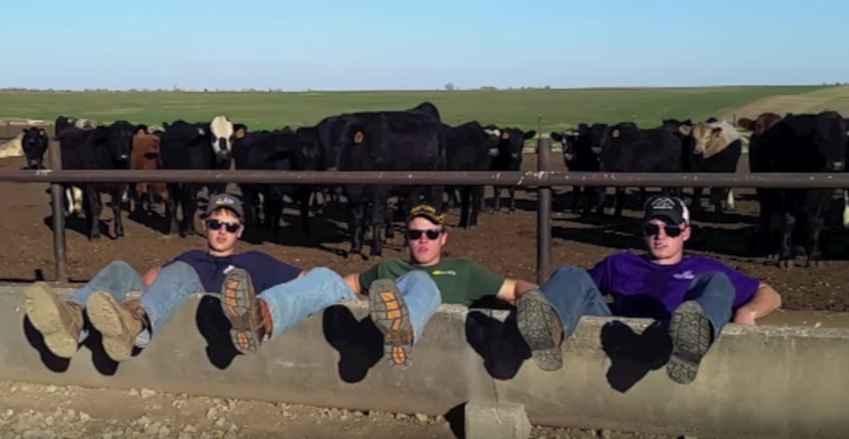 Check out their parody below: