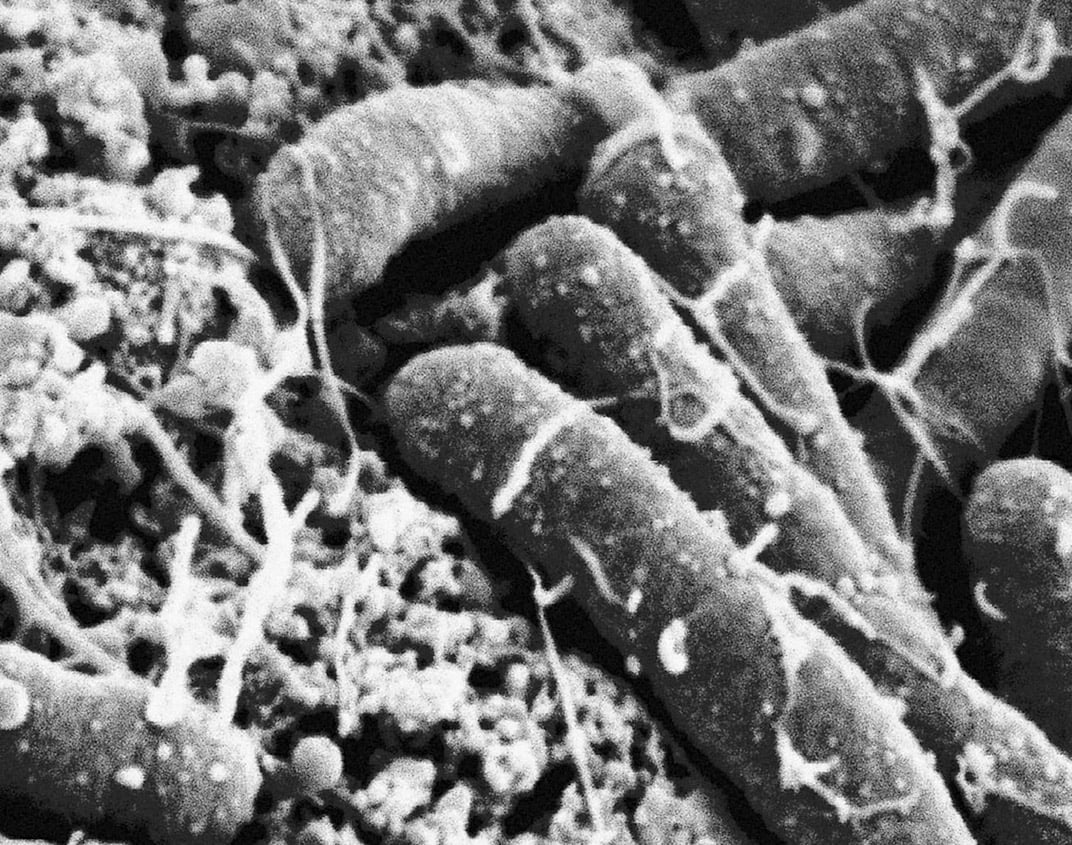 In Microbes Part I, we opened our discussion on how beneficial microorganisms have been influencing agriculture for centuries. The biology behind early examples such as the fertile floating gardens used by early Aztecs in Mexico was unknown. It wasn’t until the 1980’s when soil microbiological research identified specific microorganisms that influenced plant growth. Particular attention focused on the rhizosphere, the region of soil where plant roots growth, respiration, and nutrient exchange influences the microbiology of the soil.

The rhizosphere is home to many microorganisms that play important roles in organic matter breakdown, nutrient mineralization, and biological control. Studies on Plant Growth Promoting Rhizobacteria occurred in the 1980’s and 1990’s indicated that soil rhizosphere microorganisms can be separated into two functional groups. The first group contains microorganisms that function primarily as biological control agents via parasitism or antagonism. The second group was home to microorganisms that primarily improved plant growth by other mechanisms. We discussed the first group of biological control agents in Mighty Microbes Part II. Many have been developed into products to combat microbial pathogens and insect pests of plants. Today, there are approximately 1400 biopesticides sold globally. This sector has 16% annual growth rate vs. 3% for synthetic pesticides. The US alone accounts for 40% of the global biopesticide use followed by Europe and Oceania with 20% each. This final chapter of the three part series of Mighty Microbes takes a look at a lesser known but no less important group of microorganisms contains beneficial microbes. I refer to these microorganisms as probiotic microbes since their major role is to provide direct, positive effects to plants.

Probiotic microbes include all organisms that have a primary function of improving plant growth without direct antagonism or parasitism of a pathogen or pest. Many are soil-inhabiting fungi or bacteria that either facilitates nutrient uptake by plants, or provide direct plant growth stimulation. Others are fungi that have evolved a symbiotic relationship with plants. The largest group of probiotic microbes contains microorganisms that fix atmospheric nitrogen such as Rhizobium, Azotobacter, Azospirillum, Herbspirillum, Acetobacter, Azolla, and blue-green algae. These are referred to as Biological Nitrogen Fertilizers and comprise approximately 80% of global demand for microbial products. This is followed by a group of phosphate-mobilizing microorganisms such as Bacillus, Burkholderia, Flavobacterium, Achromobacter, Agrobacterium, Aereobacter, and arbuscular mycorrhizal fungi. Products with this group of microorganisms account for 15% of global demand for microbial products. Lastly, accounting for 7% of global demand is a group of potassium-solubilizing microorganisms that includes Pseudomonas, Bacillus mucilaginosus, Bacillus circulans, Acidothiobacillus ferooxidans, Paenibacillus, and Aspergillus sp. Lastly, probiotic microorganisms include microorganisms that produce hormones and other plant growth regulators.

Increasing use and popularity of microbial products are being fueled by world demands for sustainable food production, and human and environmental health. The resurgence of organic agriculture demands these environmentally friendly products. In anticipation of this growing need we have witnessed the merger or acquisition of biological or biologically based companies with the larger agricultural companies. In May 1998, Bayer acquired the seed treatment business of Zeneca and 50% of seed treatment business of Gustafson. The remainder of Gustafson was purchased in 2004. In 2000, Bayer acquired FLINT® Strobilurin crop fungicides from Novartis. In 2002, Aventis CropScience was acquired and Bayer CropScience was formed. In 2007, the biologics production facility was purchased from Novartis. In 2009, the rights to glyphosphate resistance were obtained from Athenix Corp. AgraQuest was purchased in 2012. In 2013 PROPHYTA Biologischer Pflanzenschutz GmbH biological crop protection products supplier was acquired. In 2014, Bayer added biological seed treatment capability with the acquisition of Biagro Group. The biggest acquisition just occurred in 2016 with the acquisition of Monsanto that will form the world’s largest seed and pesticide producer.

Other companies have also been active. In 2012, BASF acquire Becker Underwood to add biological crop protection and biological seed treatment to their repertoire. In April 2015, DuPont acquired the microbiome discovery company Taxon Biosciences. Just last year, Dow and DuPont announced a merger deal with will result in the creation of DuPont Crop Protection and Pioneer Seed business. ChemChina has entered the market and secured the rights to Syngenta.

The future is bright for continued growth in the microbials market. There will be a few bumps in the road. For example, are few of the microbes can be opportunistic humans pathogens (Burkholderia, Pseudomonas) in individuals suffering from cystic fibrosis. It is also unclear how global warming and changing ecosystems will impact performance of beneficial microbes and rhizosphere biology. However, agroecosystem mining will lead to the discovery of many more beneficial microbes in the future and recently acquired technologies acquired by Bayer and DuPont will certainly lead to greater understanding and utilization of the microbial world.

What we eat is under our feet. World wide, there are several companies that produce probiotic microbes for agriculture. A partial list of companies and products follows below. It is by no means a complete list as there are numerous smaller companies and startups that were not included. Also, the biologicals landscape is very fluid with the number of discussions and mergers that have recently occurred.

In conclusion, microbes play important roles in agriculture. The future for microbial assisted food production is bright and will continue to grow. However, we should not forget that microbes play valuable roles in all aspects of our lives from pharmaceutical drug production to animal health, environmental health, wastewater treatment, and waste recycling. Combined with future discoveries in electronics, software (biosensors), and nanotechnology, new developments are limited only by our imagination. Certainly, little things are big business.