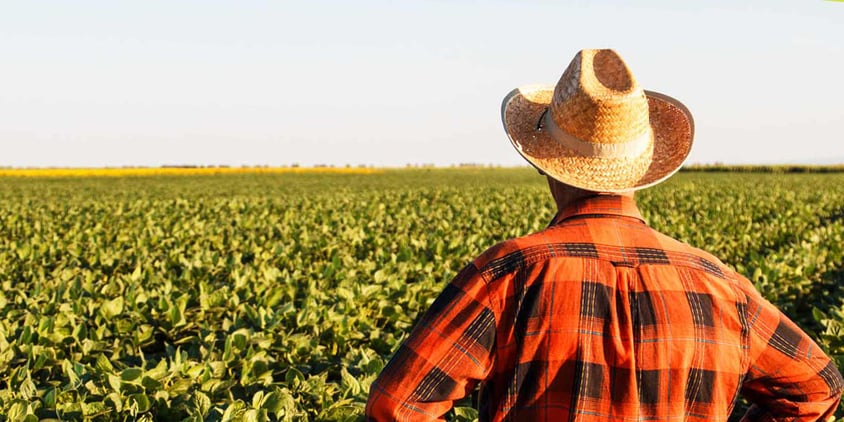 The 2020 growing season is upon us. It is time to think about crop fertility and micro-nutrients. The lack of micro-nutrients may affect your production and/or quality. 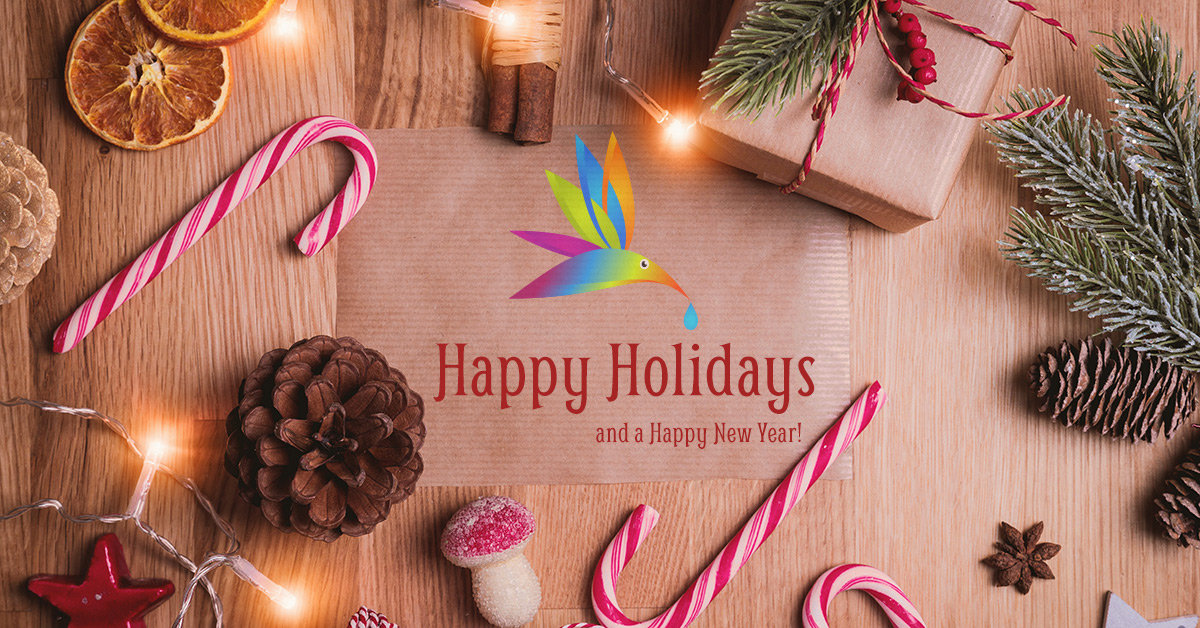 Happy Holidays from all of us at Grower's Secret.

Why wait . . .  when you can have an immediate supply for your growers. 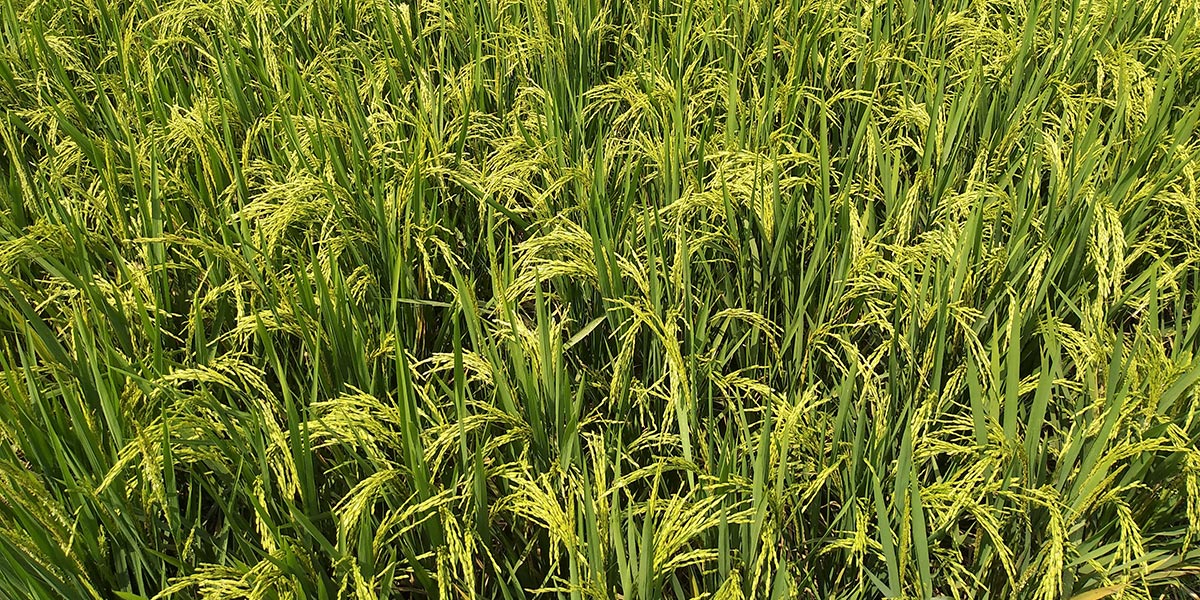 Potassium Requirements and Fertilization of Rice and Irrigated Soybeans

The University of Arkansas has published a report on potassium's effects and requirement for fertilizing rice and soybeans. In this informative report learn about:

Fall planting is approaching and now is a good time to begin thinking about your needs and the amount of nutrient materials you require for this transition. With many of our materials, you can use less and save money.

Ask Kim and Chuck about our current specials which will save you even more! We'll ask what distributors you prefer doing business with and where Grower's Secret materials can be purchased in your area.

Symptoms
Magnesium deficiency is chiefly a problem of the acid, leached soils of the coast, but it also occurs in citrus orchards along the Murray River, in both acid and alkaline soils.

Symptoms develop on mature leaves at any season of the year, but most usually as the fruit is maturing, especially in limbs bearing a heavy crop. Yellow blotches start near the centre of the leaves, and eventually coalesce to form, the tree becoming heavily defoliated while cropping declines. New leaves are at first a normal green, but in severe cases may yellow before they are one year old.

Control
In moderately acid soil use magnesite (magnesium carbonate) at an initial rate of 1 tonne per hectare. Subsequent applications will depend on the severity of symptoms and size of the trees.

If the soil is very acid some lime may be used with the magnesite; the ratio of lime to magnesite can be varied according to the degree of soil acidity. Dolomite may be used if a good quality material is obtainable. Soil applications can take 2 to 3 years to correct the symptoms, but the treatment is long-lasting and may not need repeating for 3 to 5 years. Liming materials such as magnesite or dolomite are not effective in alkaline or neutral soils.

For quick action or in alkaline soils, use a foliar spray of magnesium nitrate. This is made by mixing 1 kg each of calcium nitrate and magnesium sulphate (Epsom salts) in 100 L of water plus 500 mL white oil or a wetting agent. The spray should be used when spring flush leaves are about half to two-thirds grown (October-November). Foliar spray treatments need to be repeated annually, and should be supplemented by a soil dressing of magnesite to obtain both quick and long-lasting results.

Persistent severe deficiency results in reduced cropping and growth. The leaves are not reduced in size as they are in zinc deficiency. Manganese deficiency occurs in:

Control
Manganese is best applied as a foliar spray in spring or summer, when new growth is being made.
Where severe, persistent deficiency exists, use 100 g manganese sulphate in 100 L water. Do not spray if rain is expected within 48 hours.

If zinc is also deficient, make up a composite spray with 150 g zinc sulphate and 100 g manganese sulphate in 100 L water.

Dissolve the manganese sulphate in the spray tank with most of the water. Mix the hydrated lime to a thin cream and pour through a fine mesh filter into the tank, with the agitator working. The white oil should be broken down with a little water and added last.

Warning: As the manganese/ lime spray produces a dark and persistent residue you should time spray applications to avoid marking the fruit.

Edited by A. T. Munroe
Division of Agricultural Services ISSN 0725-7759